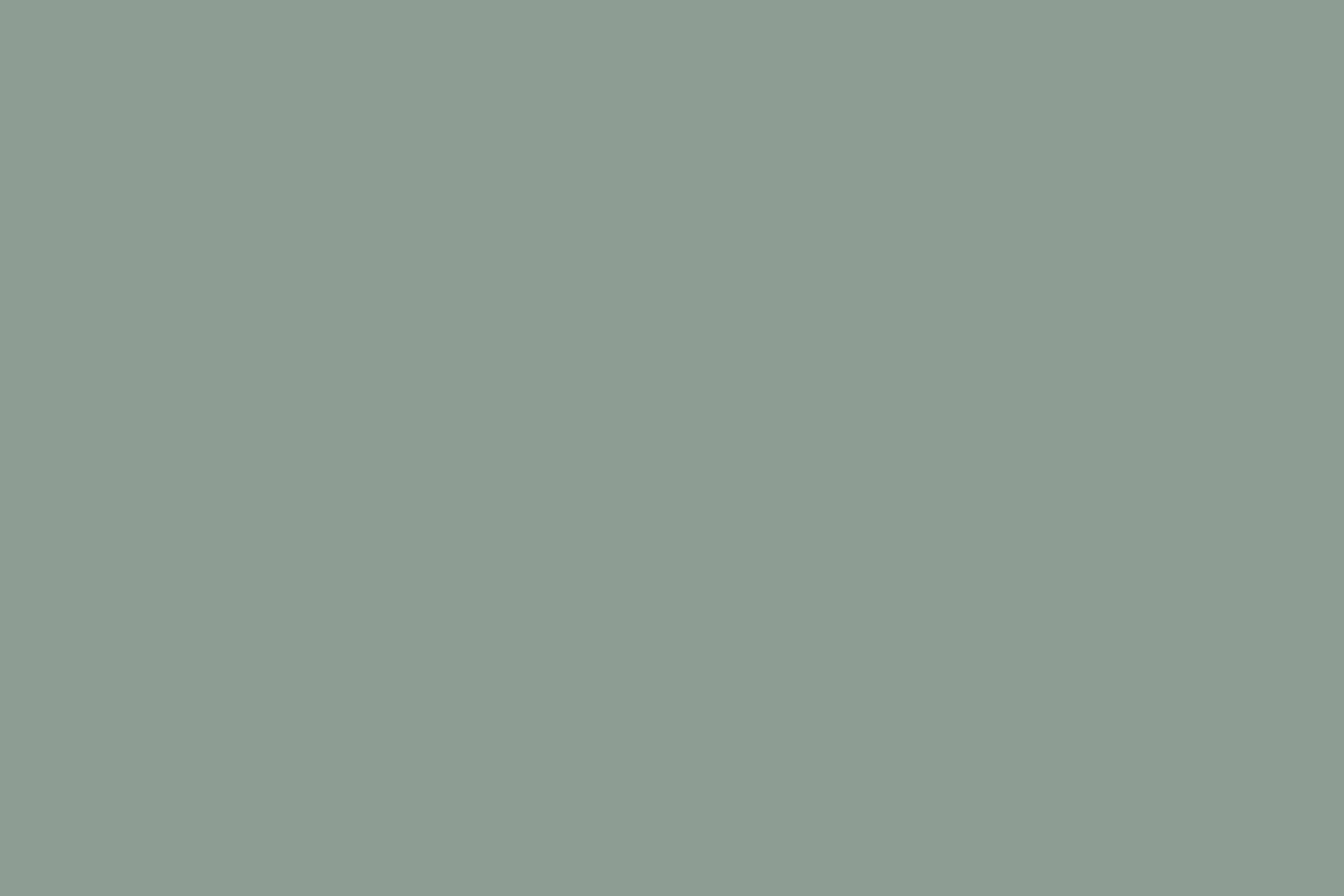 By Hart & Soul10 July 2020All articles, Wellfood
No Comments

Nearly every cuisine has its own variation of grains and pulses. They are an essential dietary component for millions of people around the world, due to their high protein and nutritional content. They are universally recommended as part of a healthy eating plan and feature prominently in 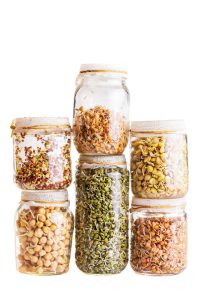 some of the world’s healthiest diets and longest-lived food cultures, such as Mediterranean cuisine.

As well as this, nutritional research has shown that a higher intake of pulses are associated with maintaining a healthy body weight and lower risk of chronic diseases including heart disease, type 2 diabetes and some cancers — all of which are on the rise globally.

So, what is the difference between pulses and grains?

Pulses are the edible seed from the pod of a legume crop, and grown for human consumption. Examples of common pulses include chickpeas, lentils, peas, faba beans, mung beans, kidney beans and lupin. Pulses contain a wide range of nutrients, including carbohydrate, dietary fibre, protein, unsaturated fat and vitamins and minerals. In particular, pulses are an excellent source protein, containing an average of 20-30g per 100g. With consideration to individual requirements given, around 15-25% of our daily calories should come from protein.

All of these listed pulses are forms of plant-derived protein, which is lower in fat and much easier for your body to digest. Grains are small, dried seeds harvested for human and animal consumption. Grain-based foods are mostly made from sources such as wheat, oats, rice, rye, barley, millet, quinoa and corn. Grains are the source of various nutrients, the primary ones being Dietary Fibre, Vitamins B, and the mineral Magnesium. They also help the body to release energy from Protein, Fat and Carbohydrates.

The humble whole grain is a staple in any healthy diet. Whole grains are unrefined and nutrient-rich, and their grain contains the entire kernel (consisting of the bran, germ and endosperm). These whole grains can be found in products such as wholewheat flour, oatmeal, bulgur (cracked wheat), and brown rice.

As with pulses, the amount of grain-based products required depend on factors such as age and physical activity. Adults should be looking to consume roughly 48g of whole grains daily.

Pulses and Grains are natural partners for whole grains, from both a culinary and a nutritional perspective. We’ve focused on the more common varieties, which make a great starting point if you’re adding them to your pantry, but there’s plenty more to explore!

Look for Heirloom Grains at a farmers market or health store near you. Heirloom varieties have not been processed or genetically modified, and are high in fibre. Common sources of heirloom grains are spelt, kamut, barley, freekeh and sorghum.